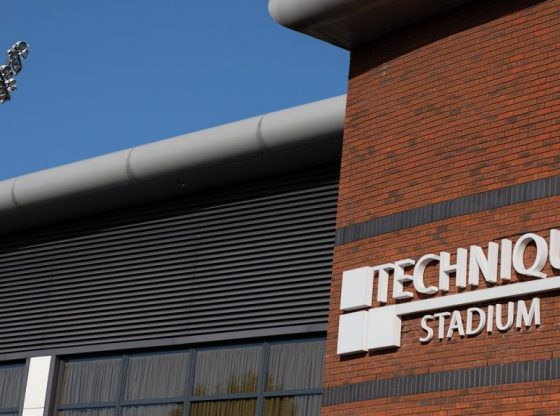 To be fair, the 2-1 defeat was a fitting result. Hartlepool were by far the better side, especially in the second half and deserved the win. The visitors were fitter, more cohesive and a better footballing side.

Chesterfield took the lead with a second half penalty from Tom Denton but quickly surrendered their lead, going behind and eventually losing to two avoidable Hartlepool goals.

After a decent, energised start, Chesterfield faded as the first half ended and their play became very predictable and one dimensional – mainly focused long punts to 6 foot 7 inch giant Denton. There was not a lot of other attacking nouse in display from the home side.

Chesterfield don’t seem to have fixed the 5 year midfield issue. Summer signing, Milan Butterfield seems to be a decent addition but many would argue he is in the same mould as Smith and Weston, more of an energetic stopper than a creator. There is little wonder why Chesterfield fans are puzzled why a succession of managers can’t / don’t see the need for a midfield play maker.

The two Hartlepool goals were both down to sloppy defending. New goalkeeper Letheran looked vulnerable at his near post and was not protected enough by a pedestrian defence.

Scott Boden was sent off in the second half for a slightly late slide in on the Hartlepool goalkeeper. The red card did look harsh but it was a needless challenge by the veteran striker.

A lacklustre start from Chesterfield but there is a long season ahead and plenty of time to improve.