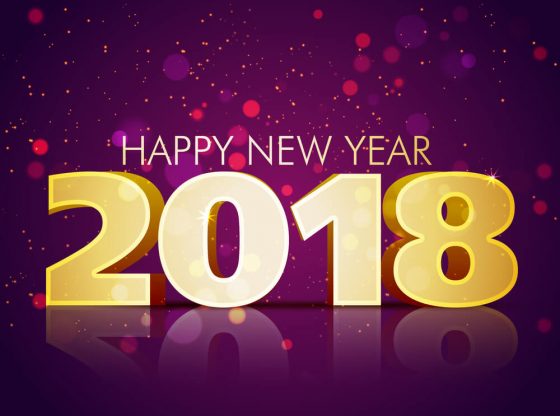 Ok, so the presents have been opened, the turkey eaten & the wine drunk, and in few days time we will welcome in the New Year – 2018!

And as always, people everywhere will be making their New Year Resolutions – promises they make to themselves & in some cases to others of things they are going to do during the year that perhaps they have never done before, or have tried to do before, but have failed to achieve.

But New Year Resolutions, have existed for ages –

So New Year Resolutions are nothing new, but have certainly changed over the years. The top 5 Resolutions last year were –

All very predictable I suppose in today’s modern world, but what other Resolutions could we have?

But whatever you decide Happy New Year!